«An exploration of visual & sound interactions with creative coding»

Register for this Workshop

Joanie will present several projects he has done, focused on the visual / sound - music approach. Then he will give an introduction into the programming environment VVVV, into his Mapping Toolkit for VVVV an into a triangulationtool for VVVV. At the end of the first workshop-day, the participant start to prototype / or to think about a prototype, which transforms visual informations in Sound, or generates music based on visuals.

The second day is dedicated to developing each participant’s prototype on how to transform “signals” with different approaches: using images coming from a webcam, sending data from vvvv to Ableton using MIDI or OSC, …

- Windows laptop with VVVV and the Mapping Toolkit installed (Software is freely available, link will be provided)

- Knowledge of Ableton and Midi (optional) 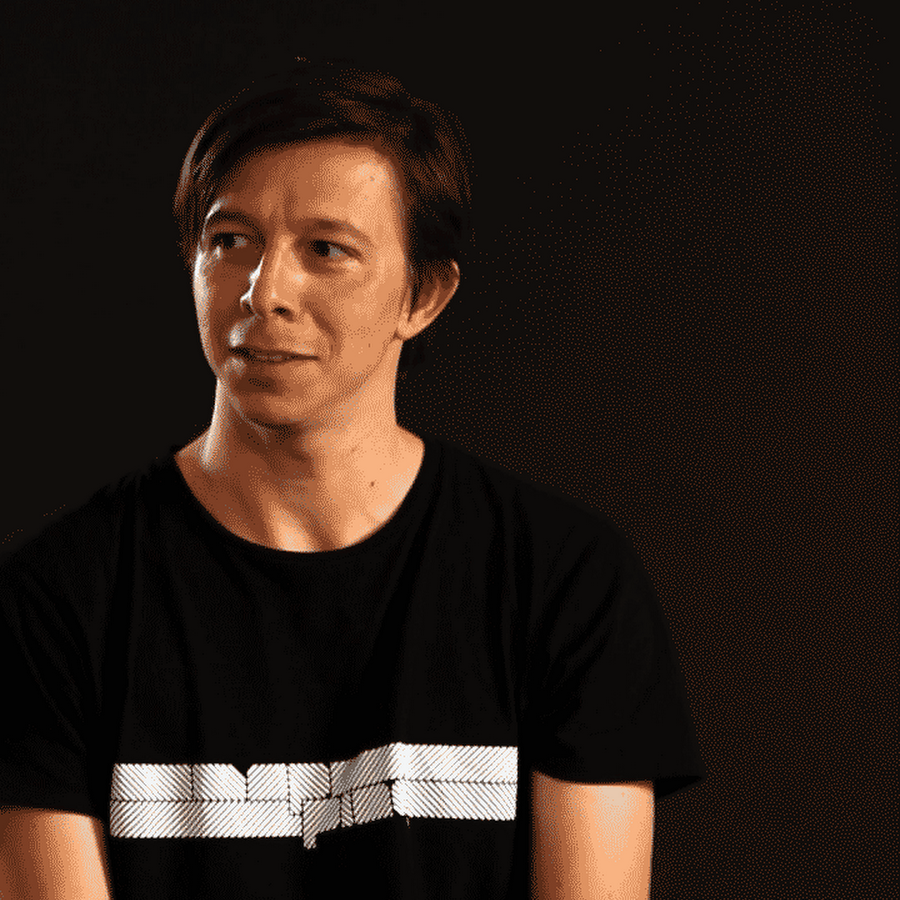 Joanie Lemercier is a French artist primarily focused on projections of light in space and its influence on our perception.

Lemercier was introduced to creating art on a computer at age five by attending classes on pattern design for fabrics taught by his mother. The threads of his early education grounded his interest in physical structures: geometry, patterns, and minimalist forms. As Lemercier’s work evolved, he began to play with these concrete structures through the physics and philosophy of how light can be used to manipulate perceived reality.

Since 2006 Lemercier has worked with projected light, and he co founded visual label AntiVJ in 2008, with artists Yannick Jacquet, Romain Tardy and Olivier Ratsi. He worked on stage design for festivals such as Mutek (Montreal, Mexico) and worked alongside artists such as Flying Lotus (special show at the Roundhouse London), and with Portishead’s Adrian Utley (as part of the cultural Olympiads, London 2012), and architectural projections all around the world.

In 2010, Lemercier turned his focus on installations and gallery work, and exhibited at China Museum of Digital Art, (Beijing), Art Basel Miami and Sundance film festival 2013.

In 2013, Lemercier founded a creative studio in NYC, focused on research and development of artworks and experiments that use projected light in space. 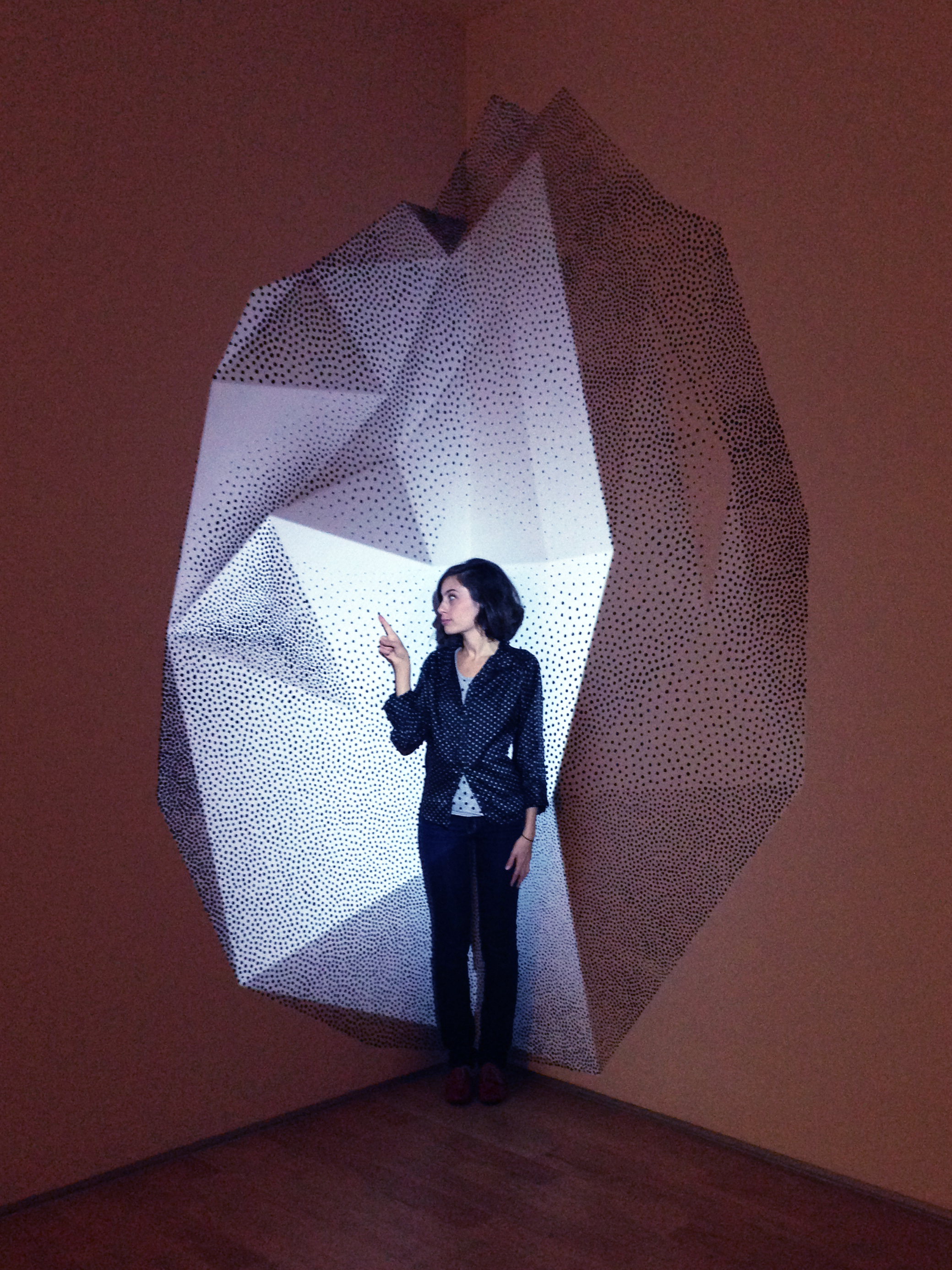 With a background in graphic design and artistic direction, Juliette has a taste for simple, efficient, stripped down aesthetics. Since 2009, she has been applying her skills to the digital art scene, creating connexions and opportunities between artists, festivals and cultural actors.

As a producer, she collaborates on a wide range of projects with international artists both for cultural contexts and corporate commissions: from interactive stage design at SXSW for Vice and AT&T ; audioreactive origami sculptures for Onedotzero at Milan Fashion Week; to the JayZ x Joanie Lemercier collaboration for Barneys NYC’s holiday windows. She coordinates small scale projects as well as larger team (i.e. 30 people over several months). She also represents artists and tours their existing projects (Joanie Lemercier, Guillaume Marmin, Team Void, Herman Kolgen…). 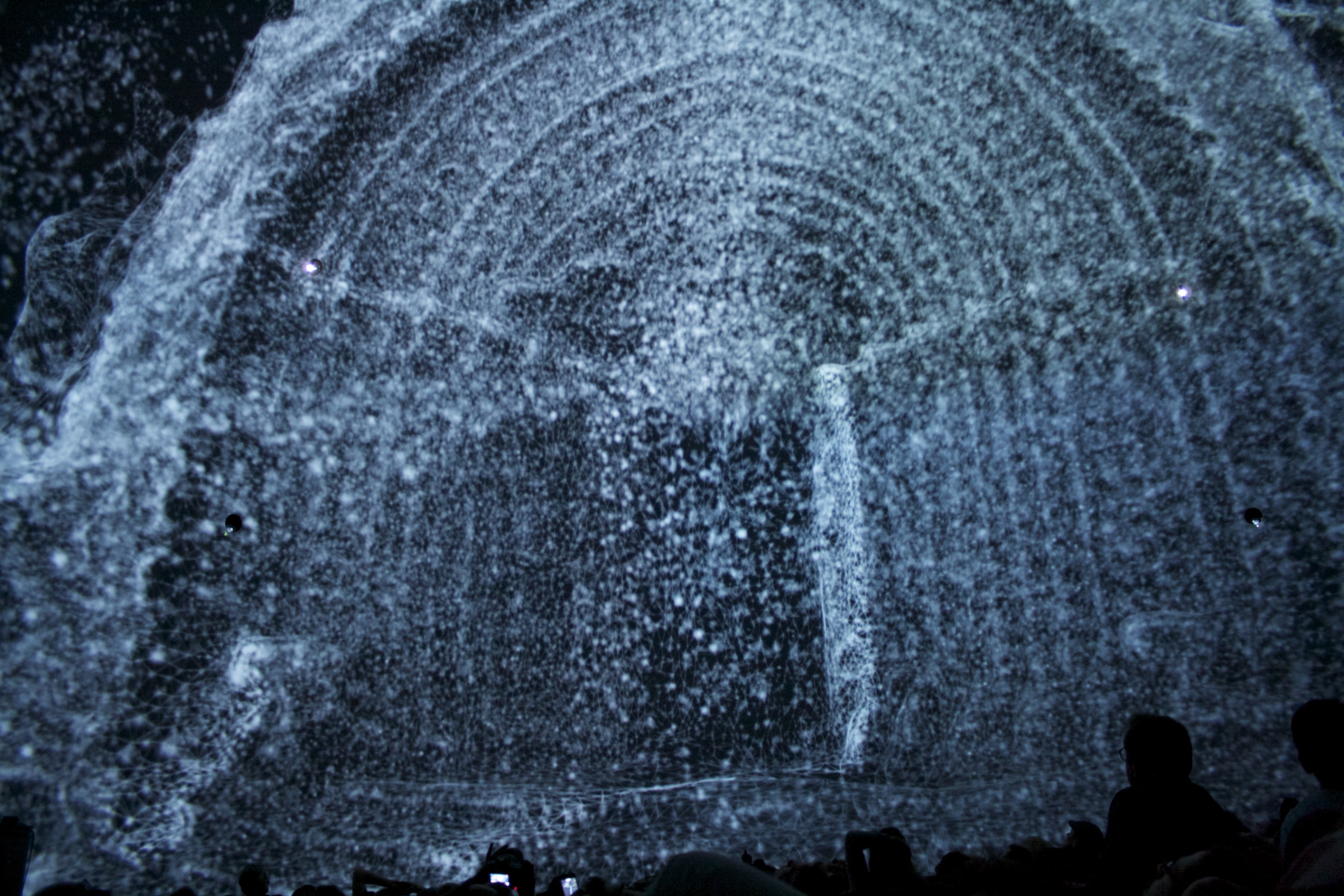 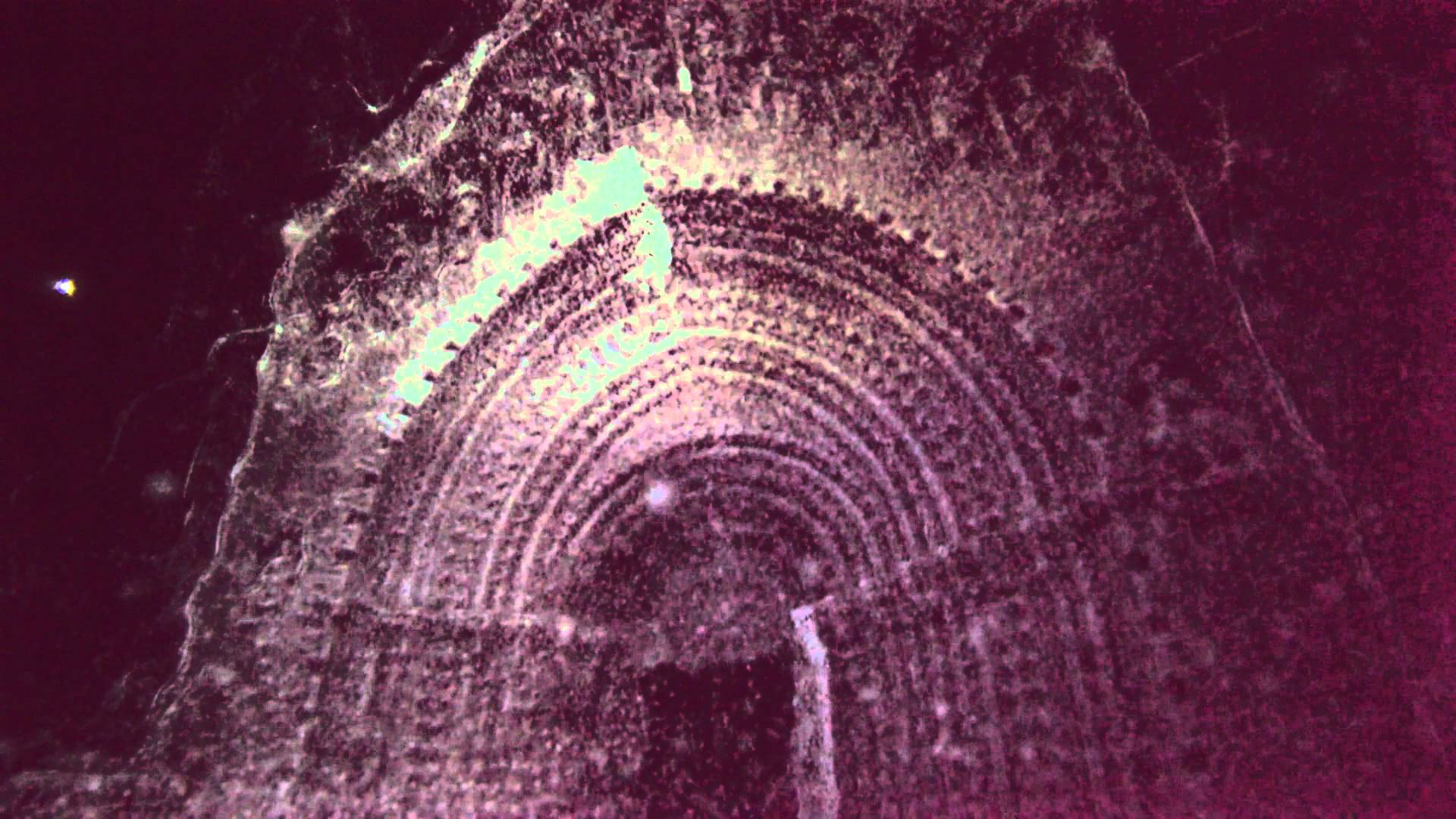 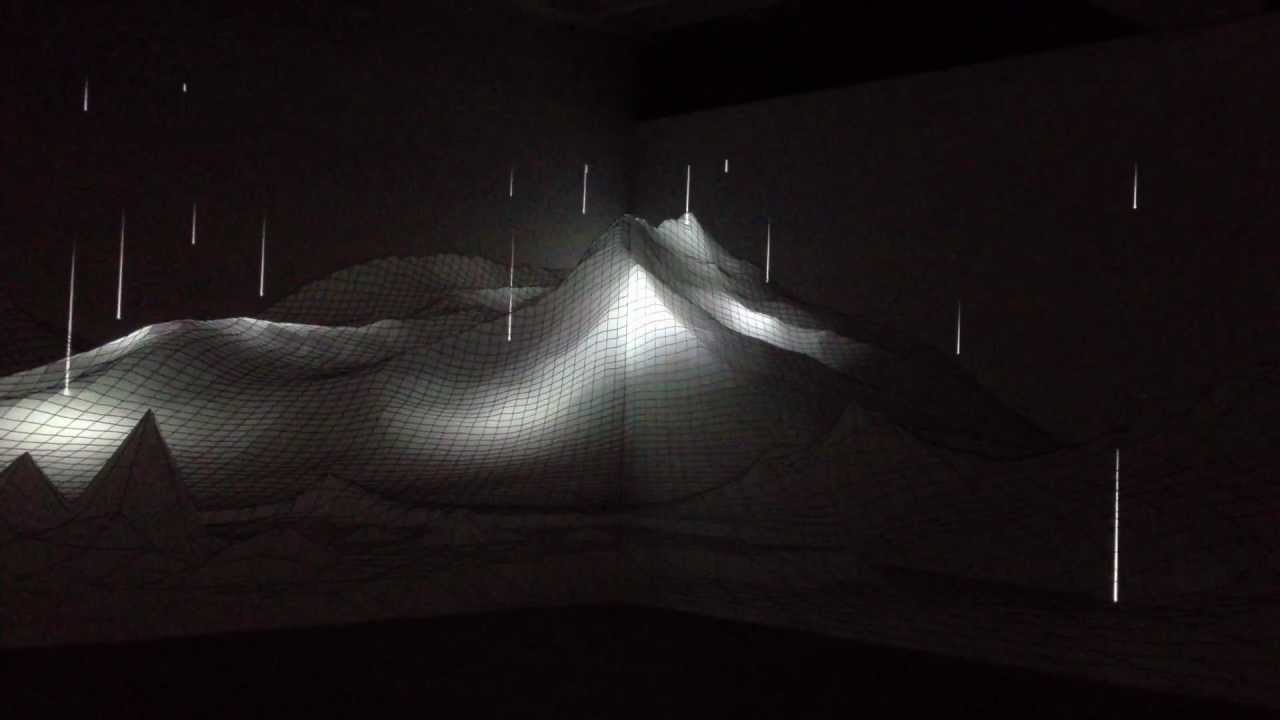 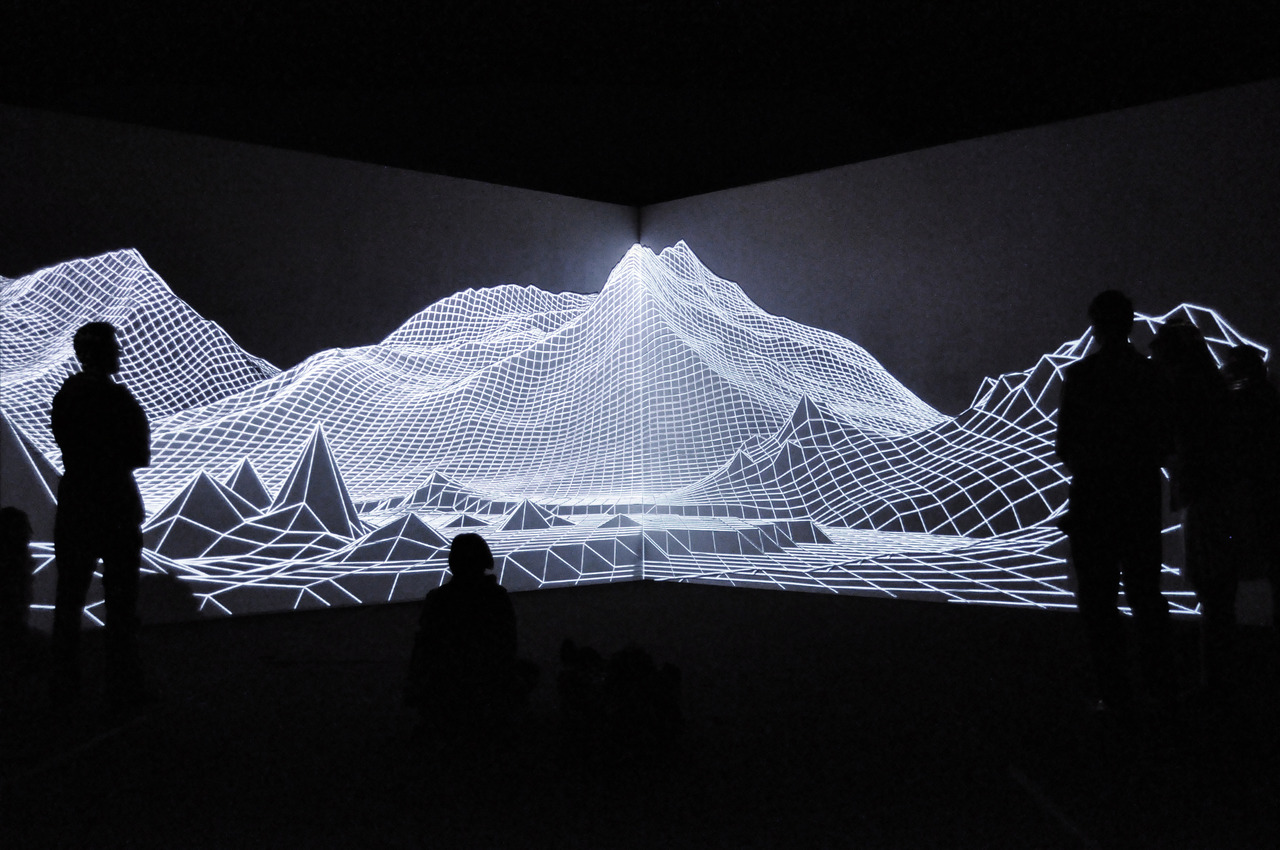 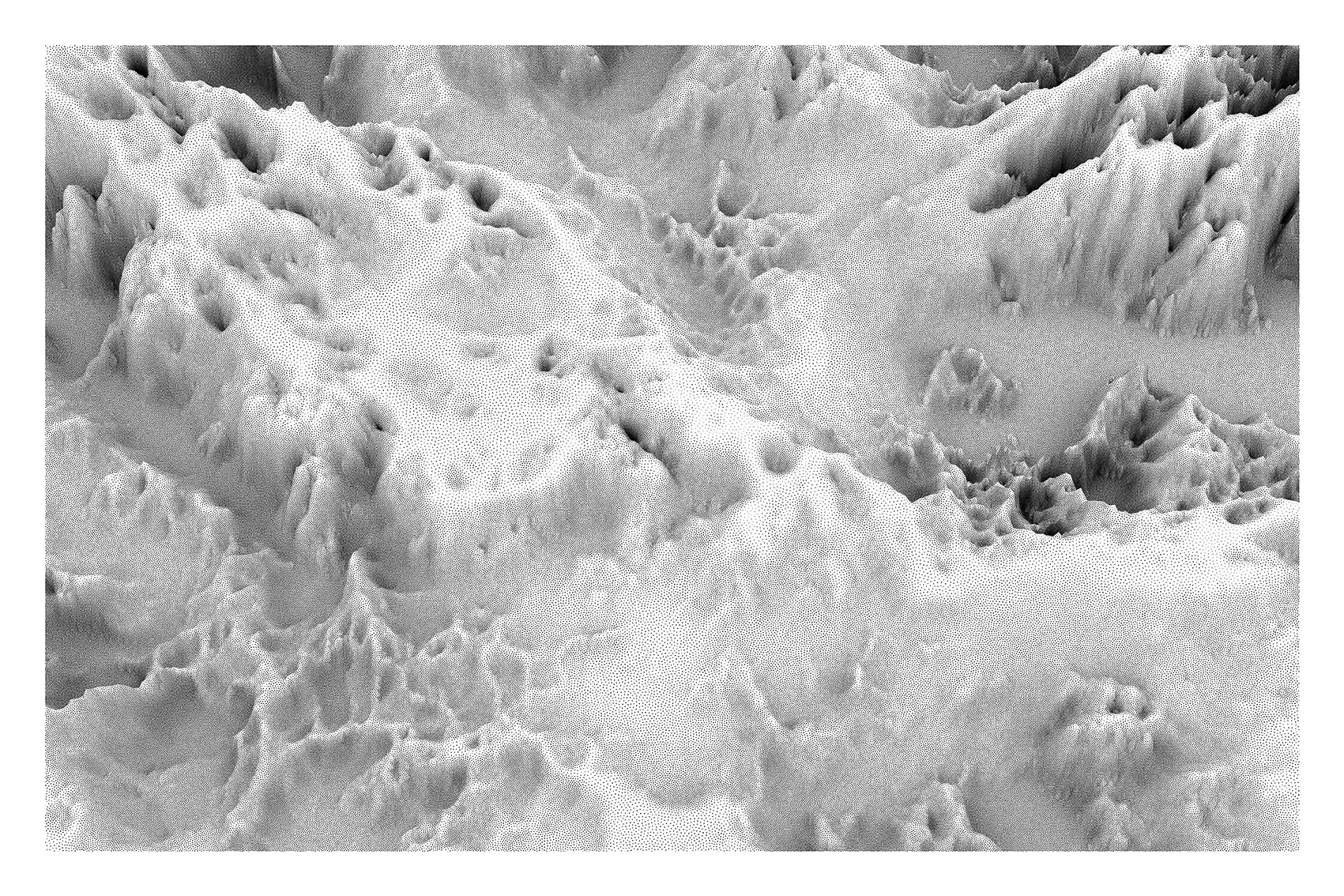